What is Walima? | Salams: Where Muslims Meet

Marriage is a holy rite of passage that brings a man and a woman together in a legally-binding institution. For those who are fortunate enough to join in holy matrimony, there are two parts to any given Islamic wedding: the nikah and the walima.

Understanding the cultural implications of both parts is important to embrace the culture as a whole.

What is walima? In this guide, you’ll learn more about this important ceremony and how it is celebrated in modern culture.

The Origin of Walima

What is walima? The term is derived from the Arabic word “awlama,” which denotes a gathering or an assembly. Some people translate this word to mean the accumulation of something.

Most often, it is a term used to describe a feast in which many people gather and dine together. In modern Islam context, it denotes a celebration that followes the marriage ceremony, known as the nikah.

Simply, Walima is the second of the two traditional parts of an Islamic wedding.

Now that you know what walima means, it’s time to take a closer look at exactly what this ceremony entails. After all, walima plays a significant role in Islamic culture and marriages.

How Is Walima Celebrated in Modern-Day Islam?

Most agree that this feast should be scheduled after the nikah ceremony. The Messenger of Allah states that the first day after the nikah is the best time to have the walima. However, it can take place up to two days after the ceremony. After this time, a feast is no longer considered to be a walima.

How Is Walima Observed? Procedures

Many Muslims may struggle to know what is expected of them in relation to the walima. The first step to celebrating this monumental achievement is to find a partner.

Marriage is highly regarded in Islamic culture, and finding a Muslim spouse is of the utmost importance. It can be a challenge to find someone you are compatible with, which is where Salams comes into the picture.

Salams provides a safe, efficient, and fun way to find a spouse who shares your faith. You can swipe and chat for free with compatible individuals on the app. Make sure to download it today to start looking for your life partner!

A healthy marriage consists of a man and a woman who have a good relationship. Factors that can influence a strong marriage include compatibility on:

If these things are not equally present in the union, then there may be some difficulty in living harmoniously with one another. You should share the same natural inclinations and backgrounds to prevent breakdowns in the marriage relationship.

The Proposal and Acceptance

Nikah is performed with a proposal by either the male or the female and acceptance by the other partner. It must take place in the company of two male Muslim witnesses to be valid. The bride will then give consent to her representative in front of two witnesses to perform the marriage at the Masjid.

The bride’s representative will present the bride and her dowry in the presence of two male Muslims who are not related to the bride. Keep in mind that the dowry should be decided upon before the nikah.

Traditionally, the groom will plan the event and send invitations to his relatives and friends, as well as those of his new bride. Pious people throughout the community should also be in attendance at the walima.

According to Islamic tradition, it is crucial to invite people from all walks of life, rather than just the wealthy.

In Islam, it is encouraged that all who are invited should accept the invitation. It is a sin to refuse an invitation to a walima without an excuse. Guests may choose whether to eat or not, but they should all attend the ritual.

Most scholars agree that a simple walima is the best option. There are a few things that should be avoided when hosting a walima, however. These include:

As long as these customs are respected, the walima can be considered to be a successful feast for the bride and groom.

The Walima in Popular Culture

The walima is well-recognized among Muslims as an essential part of the two-part marriage ceremony. Even well-known officials and celebrities have celebrated this important feast.

The couple invited friends and family members to celebrate their new union with them. Close to 400 guests celebrated their marriage alongside the newlywed couple.

What is walima? While the nikah is the first part of the marriage union, the walima should not be neglected as a way to publicize and celebrate a marriage.

In essence, this feast that takes place after the nikah ceremony is meant to symbolize future happiness for the newly-married couple. Guests including family and friends come together to celebrate the marriage.

The walima is an essential celebration in Islam. It is a joyous occasion and cause for festivity, even if a couple only hosts a small gathering. 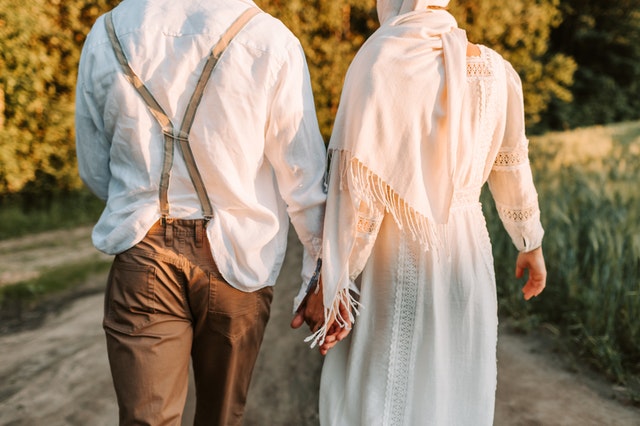 8 Muslim Dating Rules and Traditions You Need to Know

Meet Single Muslims on Salams
For men and women who are seeking single Muslims, download Salams app today! We can help you to find the partner of a lifetime. 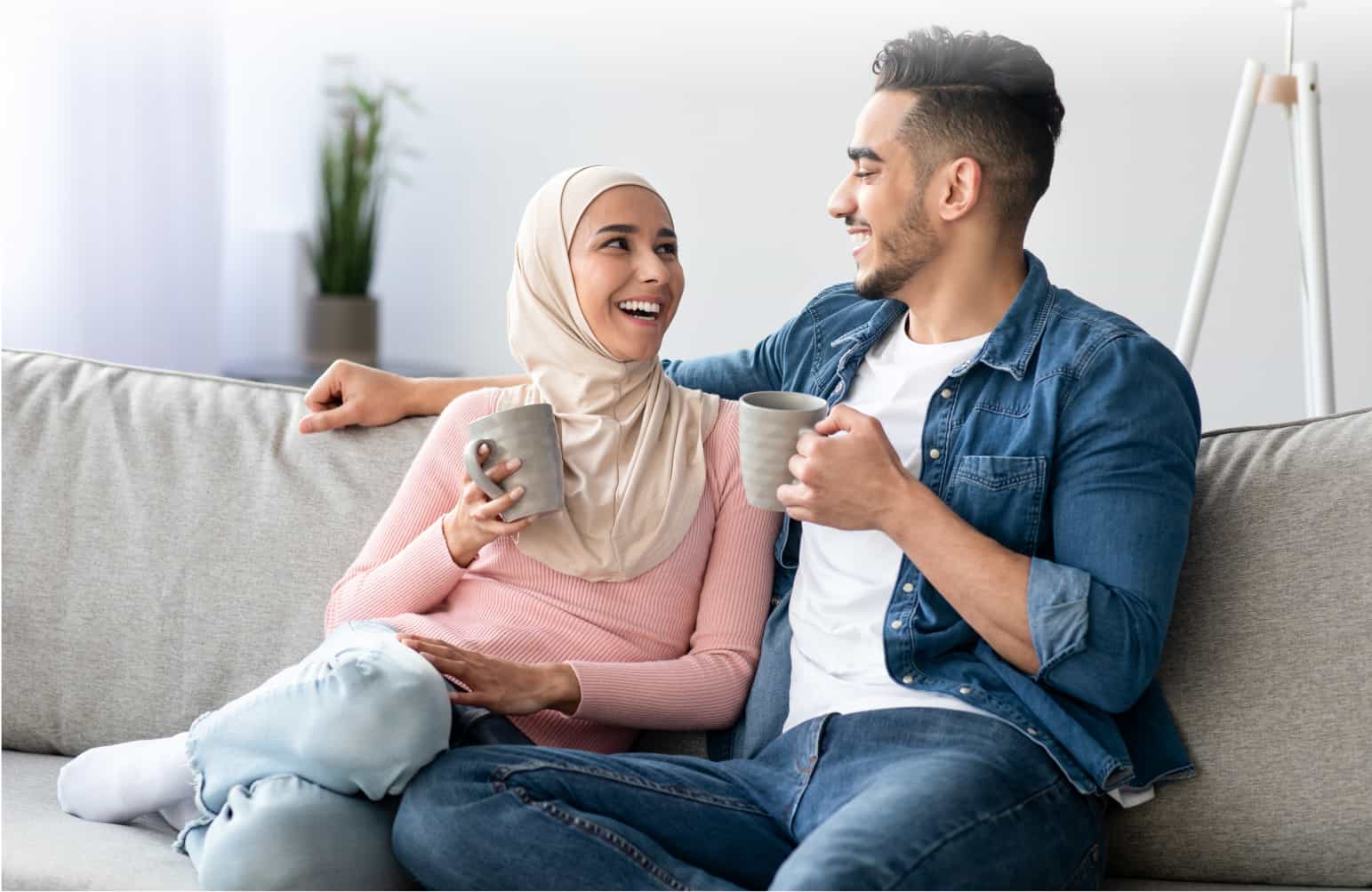