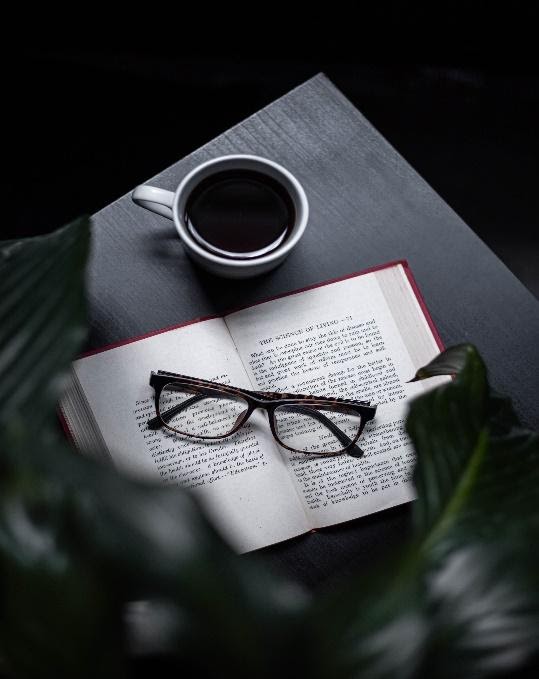 Books have the ability to enlighten your mind and transform your soul. They expand your knowledge and provide you with the utmost wisdom and inspiration. They can also help you make conversation with your potential match! Therefore, we have compiled a list of our top 5 books that are written by Muslim authors to help you become the best version of yourself. Whether you are an avid reader who loves to explore new books or a person who wants to know more about Muslim representation in Literature –this blog post is the right fit for you!

This masterpiece is a collection of short stories written by Muslims about Muslims and edited by S.K. Ali and Aisha Saeed. It brings together the voice of Muslims from all around the world concerning the joyous occasion of Eid.

The book is beautifully compiled to showcase the true essence of religious festivals.

This novel is a mind-blowing and epic read that deals with the story of two women- Mariam and Laila. The book narrates the suppression of Afghani women, their struggles, hardships, and sacrifices. Hosseini has remarked that he regards the novel as a "mother-daughter story" in contrast to The Kite Runner, which he considers a "father-son story" and friendships between men.[1] It continues some of the themes used in his previous work, such as familial dynamics, but instead focusing primarily on female characters and their roles in contemporary Afghan society.

A Thousand Splendid Suns was released on May 22, 2007. This book received widespread recognition from many credible publications such as Booklist, Publisher's Weekly, and Library Journal. Within only fifteen weeks of it's release, this book become a number one New York Times Best Seller.

According to The Sunday Times, Hosseini is a truly gifted teller of tales. His amazing way of writing makes you fall in love with the story. Hosseini is currently a goodwill ambassador for UNHCR. He is also a physician and is currently residing in Northern California with his wife and two children. Hosseini’s famous novels include; The Kite Runner, A Thousand Splendid Suns, Sea Prayer, And the Mountain Echoed.

The novel is quite intense but definitely worth the read!

4. That Can Be Arranged

If you are looking for a light-hearted romantic comedy, this book by Huda Fahmy is the ideal choice for you. The novel hilariously deals with the experiences of the leading lady in the quest to find her husband. And not to forget the mismatched proposals, typical gossiping aunties, and the societal expectations of Muslim women. The book deals with the author’s personal life story.

This book written by Nouman Ali Khan illustrates the struggles of modern Muslims and suggests the ways through which they can strengthen their spiritual relationship with Allah. Read this inspirational book if you wish to strengthen your Iman.

The book aims at strengthening the spiritual relationship of man with God and inspires Muslims to achieve success in this life and the hereafter. He has also been named as one of the 500 most influential Muslims in the world by The Royal Islamic Strategic Studies Centre of Jordan.

Muslim authors have proved themselves exemplary by making remarkable contributions to Literature. We have composed a list of our favorite Muslim authors whose work will inspire you to transform your life and soul. These literary figures are an inspiration.