Here’s the Problem with “Just Talking” 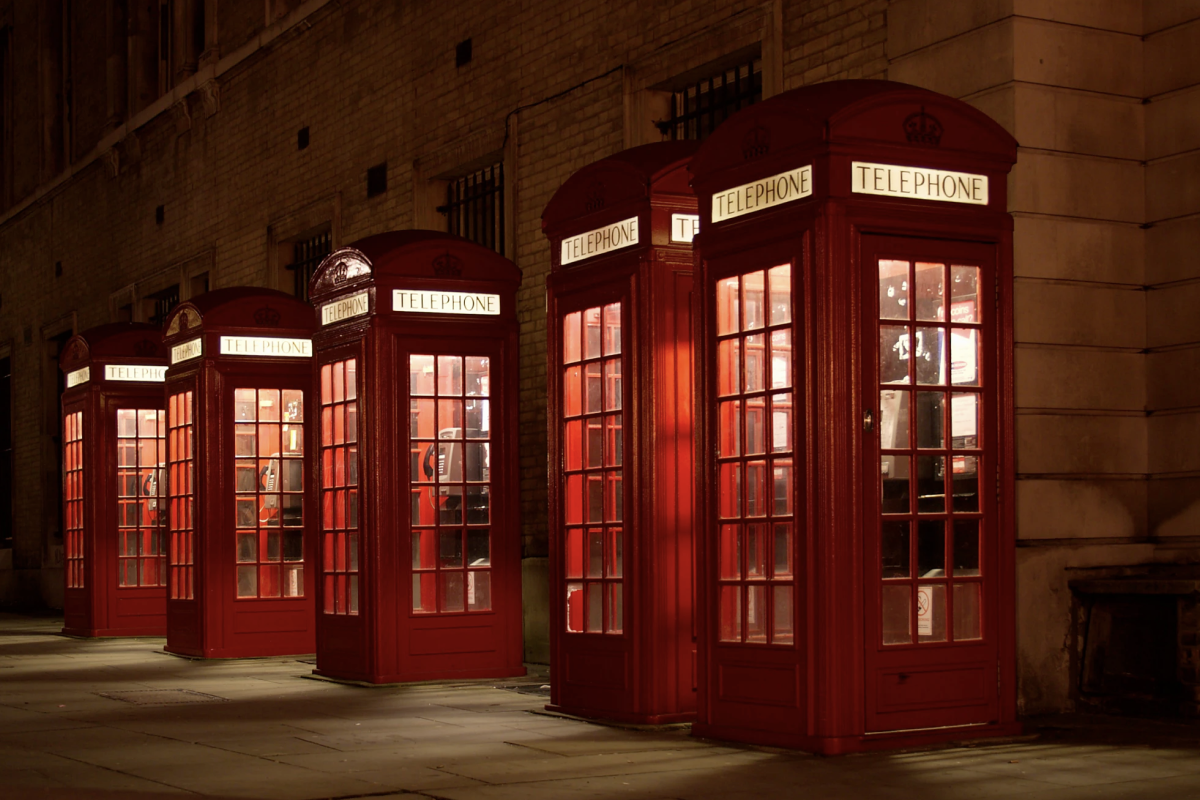 Nowadays, people rarely put a label on a relationship, especially when it’s early. Muslims also don’t like labels because of the taboo associated with non-marital relationships. They don’t want to be judged for saying they have a boyfriend or girlfriend or by simply saying they are “talking to someone.” They want the opportunity to get to know someone without any issues from the community.

“Talking” doesn’t have an official meaning but it’s universally known as a period of texting, developing feelings, and hanging out with another person before officially labeling the relationship or getting more serious. But I think the term “talking” carries a very deep meaning that is completely counterintuitive to the process of getting married, especially amongst Muslims.

Here’s why we should stop using the term “talking” when we are trying to get to know someone for marriage:

Zero Definition to the Relationship

At the end of the day, when you’re talking to someone, there is no relationship because everyone is allowed to have their own definition of what this stage means to them. You don’t know if you are dating someone. You don’t know the level of seriousness from the opposite party. And lastly, you don’t even know how long this phase will last. I know couples who have been “talking” for over five years!

The lack of commitment when you’re talking to someone is a major issue. Can you get to know someone else while you’re talking? What if you are being loyal and exclusive but the other person is talking to multiple people? There is no way of knowing what the rules are and this makes it tough to get into a serious relationship and move further. Especially as Muslims, when we should be sincere in our efforts to get married.

The initial stage which people often think should be the sweetest, ends up being the most confusing and bland. When there is no official relationship, people don’t have to put in any effort at all. You don’t have to call or text back and the other person can’t even question it. When you’re talking, there is no official “dating” so there’s a lack of chivalry. While relationships are not just about gifts and displays of affection, that doesn’t mean there shouldn’t be any at all. But at times, people use “talking” as an excuse to put in zero effort into getting to know someone. You can pick up and drop the relationship depending on your mood.

Zero Closure If It Doesn’t Work Out

“Talking” often leads to “ghosting.” If there is no official relationship, no loyalty, and no commitment, people think they have the right to ghost without an explanation because they were never exclusive. This is not acceptable. Regardless of what you call a relationship, there is someone else who is putting in time and effort to talk to you and get to know you: simply disappearing is disrespectful. This is why it’s important to put a label on a relationship so the person you are with knows that they have to let you know when things are not working out or vice versa.

At the end of the day, as a Muslim pursuing someone for marriage, you are either together or you’re not. You like each other or you don’t. All of these phases are serious and should be taken seriously with the purest of intentions. “Talking” is just how you communicate in your defined relationship.

So to stop the confusion and be more sincere, let’s stop using the word “talking” when we’re getting to know someone for marriage. If you’re confused as to what your relationship is: just ask. If the person you are talking to doesn’t want to put a label on your relationship to make it serious, then they are likely not worth your time anyway.

May you find the one who wants to genuinely talk to you for the rest of your life. Ameen!