How To Become a Better Muslim: The Mercy of Allah 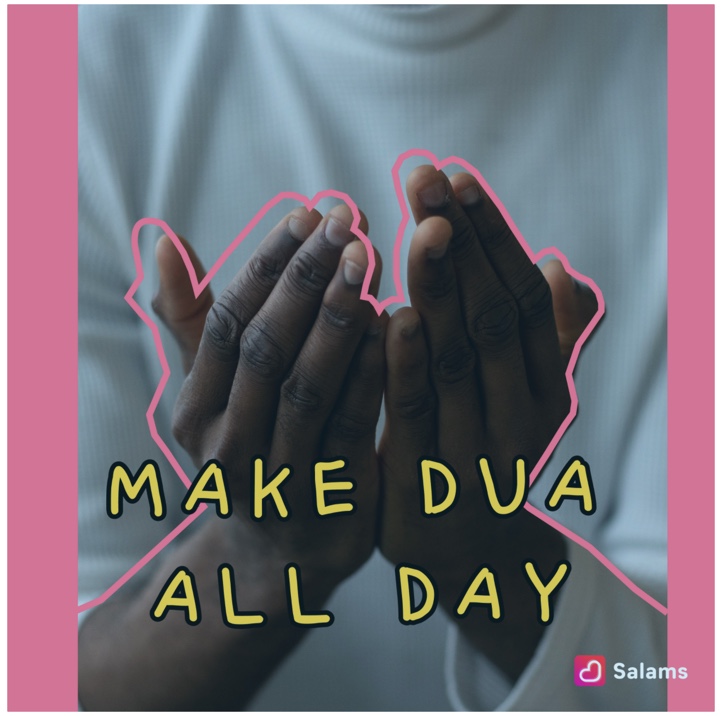 How do I become a better Muslim?

This is a question we often find ourselves pondering over.  Whether we live in the serene grassy suburbs, or the bustling urban jungle, Allah’s creations can be found everywhere, reminding us of His greatness. When admiring Allah’s creation, we begin to remember our purpose.  It is during our remembrance that we ask ourselves the big question; how do I become a better Muslim?

1. Believe in the Mercy of Allah

You might think that you have never mulled over this question, but if that were the case then you wouldn’t be reading this article right now. The moment you clicked on it, was the moment you asked yourself that important question. This life often distracts us, and causes us to forget our purpose. However, Allah tries us throughout life so that we may reflect, and turn back to him.

“The believer is made to go through trials, trials that remind them of Allah, so that they can turn back to Him.” - At-Tabarani Al Mu’jam Al Kabir

According to Sheik Heemdy Allah says, in Surah Ali-Imran Verse: 135,

“The believers are the ones who, upon committing an evil deed or wronging themselves, they remember Allah and seek forgiveness and do not knowingly persist in sin--and who forgives sins except Allah.”

A believer does not give up on themselves when they fall into sin, rather they seek forgiveness and hope for Allah’s mercy.

2. The Importance of Repentance

Sheik Heemdy also mentioned a hadith that describes the believer as Tawwab, meaning constantly repenting endlessly, over and over again. The hadith emphasizes that the believer is perfectly imperfect. We can never be sure if we are maintaining a state of piety, which is why remaining in a constant state of repentance is so important. Repentance increases the believer’s humbleness. By recognizing our faults and turning to Allah constantly, we can better ourselves through the act of repentance.