How to Stay Safe on Dating/Marriage Apps 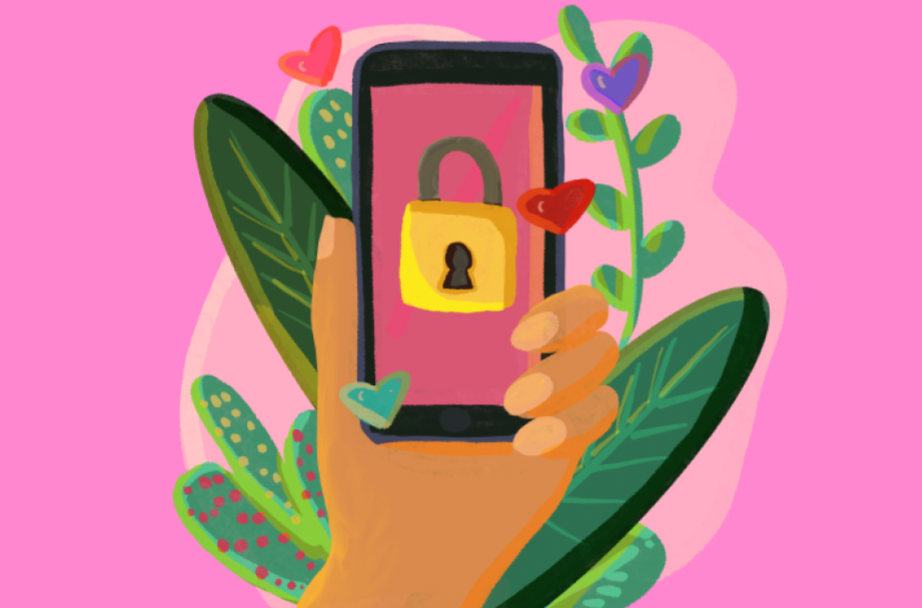 We prioritize your safety and would like to remind you to beware of scammers. There are scammers who go on social apps to try and trick users into gaining their time or money. Their methodologies are becoming more and more sophisticated and we want to remind you how to maintain your safety on apps like Salams.

Watch out for these Red Flags!  🚩

🚩 Asks you for money

🚩 Tells you about an investment opportunity

Don’t believe it, don’t “invest” your money, and report it to Salams!

🚩  Sends you messages with links to third-party websites

🚩 Asks for your address pretending to bear gifts

Don’t give out your address

🚩 Vanishes mysteriously, then reappears under a different username

🚩 Immediately asks to chat outside of the Salams App

Try to stay on the app until you’re comfortable

Remember to stay safe on apps by watching out for red flags!

Scammers professionally make a story and lead you along to feeling secure enough to give your hard earned money to them. They are crafty at weaving emotions to appeal to someone’s charitable and giving nature.

There are professionals like the Tinder Swindler who scam people all over the globe into giving them money. The most prolific of them, the “Tinder Swindler” was featured in a recent documentary. His alias is Simon Leviev but he was born Shimon Hayut in Bnei Brak, a city just east of Tel Aviv, Simon Leviev  changed his name, but in fact had no relation to the Israeli diamond tycoon family whatsoever.

Here is a summary of his plot, according to the Netflix report:

He would meet women on Tinder, lead them to believe he was a wealthy heir working in the dangerous diamond business, and begin long-distance relationships. All the while, he was “traveling for work” and living lavishly on the dime of his previous target. After he’d been dating one woman for a while, he’d explain that he was in danger, send videos of his “bodyguard” bleeding, and tell his girlfriend that he needed to use a credit card in someone else’s name so he couldn’t be tracked. According to the film, his girlfriends sent credit cards, took out loans and lines of credit, and even flew suitcases of withdrawn cash to him in his time of need. He promised them he’d pay them back. Of course they believed him, he was the prince of diamonds, flew private everywhere, stayed at the fanciest hotels, and was always dripping in designer clothing. And he did pay them back: with checks that bounced, fake watches, and bank transfers that never went through. Little did each woman know that all the wealth they bore witness to had been paid for by the woman who came before them—women her were, by that time, alone, in debt, and desperate for answers.

According to The Times of Israel, he may have swindled an estimated $10 million dollars from victims across the continent from 2017-2019 alone. Cecilie, Pernilla, and Ayleen are still paying off their debts.

Despite documentation of his global scams, he is currently free and the case is on going. His exploits were global and were reported on many news platforms internationally.

So please watch out for swindlers and scammers! Remember to stay safe on apps by watching out for red flags!