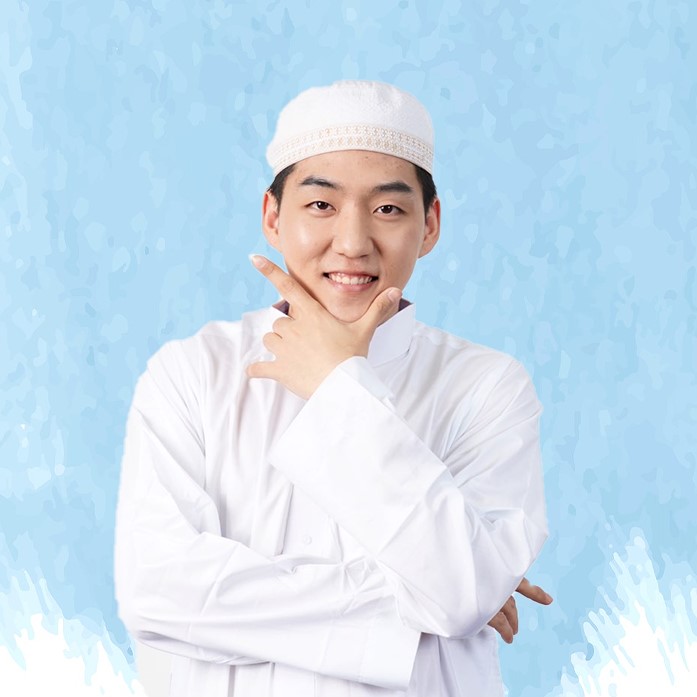 A popular South Korean pop singer and YouTuber Jay Kim, made a surprised announcement of changing his faith to Islam, leaving thousands of his fans in shock. He took to his YouTube channel last year (2020) and disclosed the pleasant news to the world! He changed his name from Jay to Daud Kim (김재한). Daud Kim’s Conversion to Islam can be viewed here.

Daud had his first introduction of Islam when the 911 incident happened. He was only 8 years old at the time. The one word that was most highlighted in the news was Islam. An innocent Daud thought Islam was a dangerous religion, being that the media was portraying the Islamic religion negatively. His negative perspective about Islam were transformed in Indonesia when he debuted as a singer in Korea. When he went on tour in Jakarta, he found his Muslim fans there were so kind and loving.

In the year 2013, Daud started a YouTube channel where he posted his lifestyle videos and vlogs. The channel was a success too and he currently has over 2.91M subscribers.

Daud's second meeting with Islam was when he was in a stage of life where he lost all his motivation and did not have peace of mind. YouTube gave him a chance to meet Islam. Through his Youtube channel, he met with many Muslims, the real ones, not the ones the media portrays. Little by little he learnt more and more about Islam and stated that he felt a special connection he never felt before.

"I thought Life is a competition. And only surviving the competition is success. I thought I have to fight and win. But they (Muslims) were different. They always help others. And they were always thankful for what was given to them. This impressed me a lot. Their attitude towards life."

Daud started to read Quran and studied about Prophet Muhammad (PBUH) to know more about Islam. He went to the mosque and prayed. As he experienced all these practices his faith grew up. The faith in Allah who is creator of all the things and who guides humanity. Despite wanting to become a Muslim, Daud hesitated for a long time. Firstly because of the opposition of his family and second is he perfectly prepared to be a Muslim?With time he realized they are just excuses. Allah will lead him back in the right way as He led him here.

Soon Daud embraced Islam and is learning new things everyday to try to become a good Muslim. His wife also converted to Islam and he gave her the shahadah. He also posts regular videos on his YouTube channel to show the world the positive side of Islam.

May Allah increase Daud Kim and his family with the best in this world and the next! Ameen!