The No. 1 Complaint Men Have 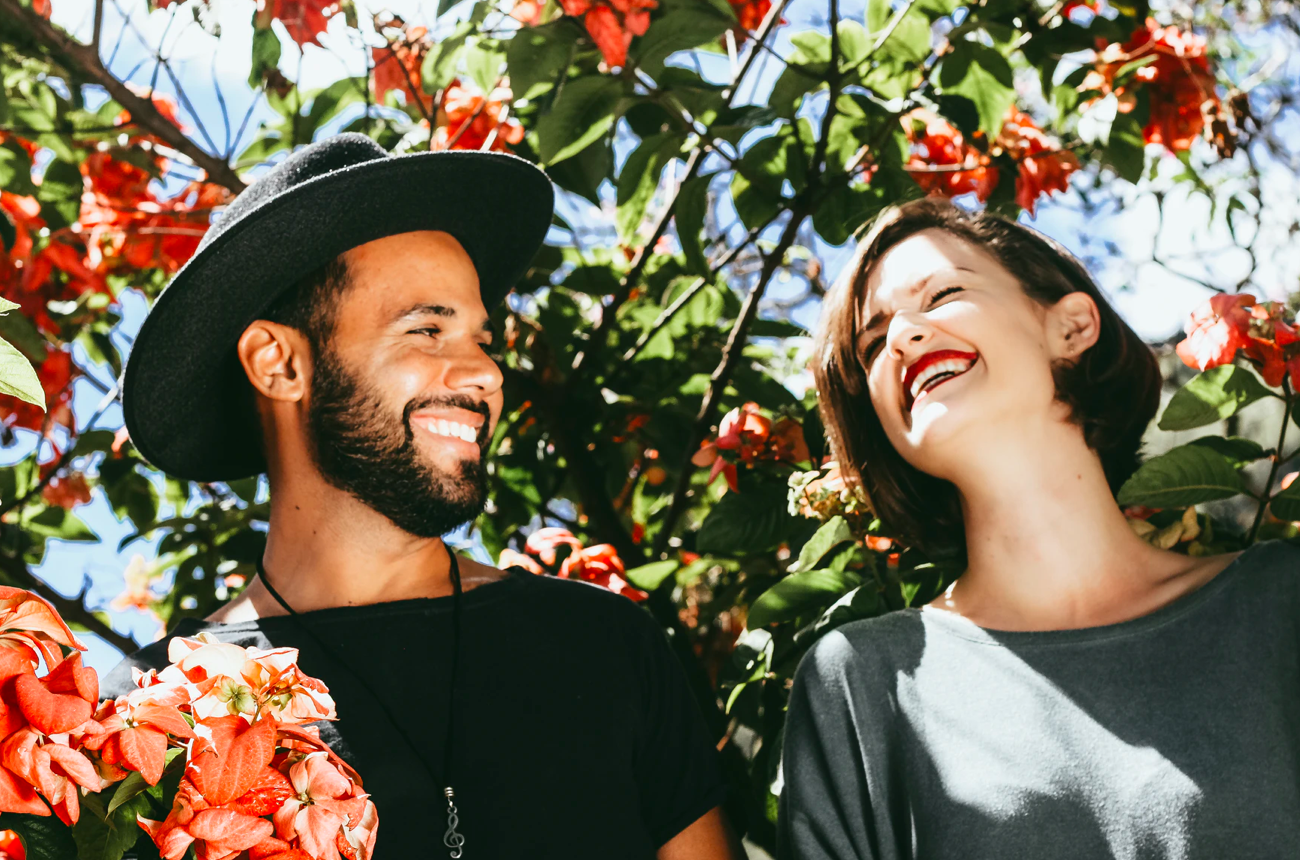 After surveying Muslim men on and off Salams, there is one common issue that comes up quite often: men are starting to feel that women’s expectations can be too high when looking for a spouse.

While it’s important to have good expectations for yourself, there is a difference between wanting a suitable spouse and wanting to be “swept off your feet.” That concept is something that really causes a hindrance when meeting someone and talking to them early on because it’s almost as if the guy you are talking to has to pass some sort of test or “wow” you in a way that is so amazing that you give him a chance.

Not only is that mentality arrogant, it’s delusional. However, sometimes it is hard to realize that we may be part of this problem. Here are some things to consider:

Even though we are all well aware that people only post the most positive aspects of their life on social media, the truth is that we’re still unconsciously being conditioned into believing over-the-top romance social media shows us. We see trips to Paris, roses just because, insane choreographed dances for proposals. While those things do happen sometimes, the truth is that it’s an anomaly. Normal people don’t live the life of constantly traveling and being extravagant so don’t let social media, movies, and entertainment fool you into missing out on genuinely good people because they don’t go over the top.

Emotions are not constant

It’s impossible to feel an emotion at the same level all the time. Love, like any other emotion, has its ups and downs. So just because someone doesn’t “sweep you off your feet” in an extravagant way doesn’t mean they are unlovable or not worth your time. People are different and sometimes it takes time for a guy to feel comfortable and get more confident talking to you. In the same way, another guy might be able to win you over immediately, but that feeling might fall off. So, don’t judge someone off the first conversation or how well they are able to sweep you off your feet right away. Quite often, slow and steady wins the race.

Testing to see if someone will go the extra mile for you and how hard they will try to talk to you simply falls into arrogance, which is against Islam. Remember, you are no better than anyone else other than what Allah (swt) knows is in our hearts. So don’t think someone has to prove themselves in a way to show how interested they are in you. The truth is there are plenty of fish in the sea. If you go in with a genuine intention to meet a good person, without having an ego, Allah (swt) will help you find the right person. But don’t make someone jump through hoops to give them a chance, especially when you are just a stranger to them as well.

Chocolates and roses and trips, oh my!

While flowers, chocolates, and choreographed dances are nice (and there’s nothing wrong with doing them or wanting them), keep in mind that a strong relationship and partnership will not be based on how many roses your husband sends you. Marriage is about communication, trust and understanding each other. There are plenty of marriages where the husbands are not overly sweet and romantic, but that doesn’t mean they are not wonderful husbands and fathers. The standards you have should not be superficial, over-the-top displays of affection (even though they are certainly a bonus!).

As a reminder, this advice isn’t to say you have to lower your standards and settle for someone who you are not compatible with. Wanting someone to have similar values, deen, and education as you is understandable, but do not reject someone a chance because their version of romance isn’t good enough.

Keep these in mind while using Salams and as always, good luck!