Why Jummah Prayer Is so Important 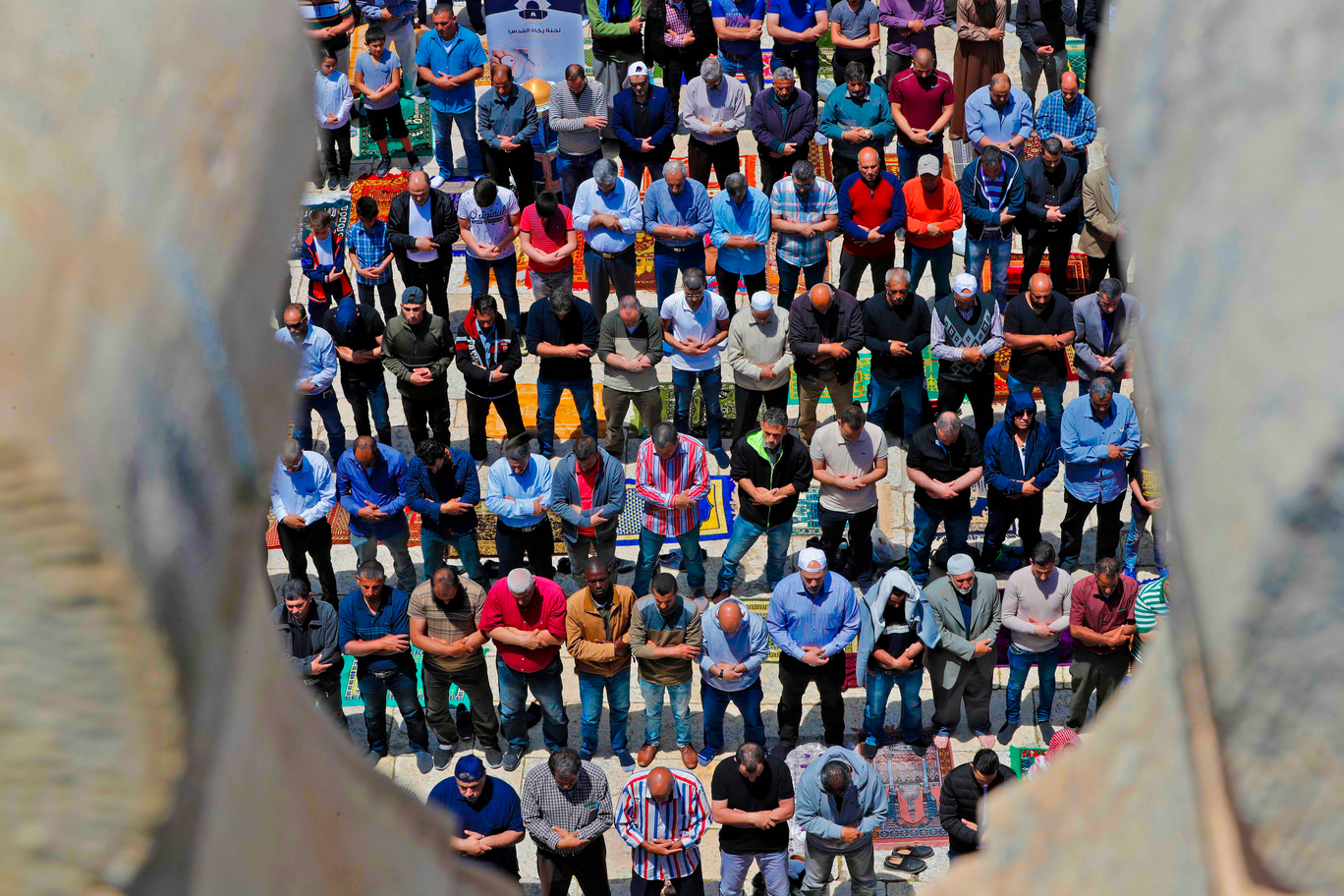 What is Jummah Prayer?

When Muslims congregate for congregational devotion during Friday midday prayer, it is known as “Jummah”. An imam delivers a sermon (khutbah) after the prayer. Only men are expected to pray on Fridays, but women are welcome to attend. In the United States, Friday prayer brings Muslims from all walks of life together in one community. The Friday prayer is like the weekly ritual prayers, or salat, with the exception that on Friday the imam, or congregational leader or prayer leader, delivers a two-part sermon known as the khutbah, with a pause between the two sections to allow for personal prayer, or dua. Though any learned person who the community feels appropriate can lead the prayer, many mosques in the United States choose an official imam who serves as a leader and guide for the community. The khutbah can be centered on a variety of topics that are important to the community, such as spirituality, intellectual problems, and social justice issues. This is supplemented with pertinent Qur'anic verses and hadiths, as well as reminders for the community to fulfill their commitments to God and others, and exhortations to live as a true Muslim in everyday life. Only men are obligated to attend the Friday prayer, however women are encouraged to do so. In many Muslim-majority nations, Friday marks the start of the weekend, while Muslims in the United States take just enough time off from work or school to attend a mosque service. If employment permits, some people may take a half or full day off. Many newly formed congregations used to assemble in neighborhood parks, storerooms, or other improvised venues to pray until they could build a mosque. Muslims in bigger American cities have created simple storefront "commuter mosques" near their workplaces so they can worship during their lunch break. Whether in Silicon Valley, Manhattan's upper east side, or the Islamic Center in Washington, D.C., it is not uncommon for American mosques to attract over 1,000 worshippers for Friday prayer. Jummah prayers at these institutions, as well as other mosques across the United States, bring together a diverse group of individuals as one community, united in prayer.

“O you who believe! When you are called to congregational (Friday) prayer, hasten to the remembrance of God and leave off trade. That is better for you, if you but knew.”

Muslims believe that God chose Friday as a special day of worship. In addition to the prayer, which is shorter than the usual midday prayers, Friday services include a sermon, which is usually delivered by a professional male Muslim clergy member in Muslim majority countries but can also be delivered by a male lay community member in the West.  Some Muslim majority countries, such as Egypt, Iran, and Pakistan, include Friday as part of the weekend, with Saturday occasionally serving as a holiday and Sunday serving as a regular workday. Many Muslims spend the day with their families, attend prayer, and relax on this day, though practices vary. Commercial activities always resume after Friday prayers, but most people in Muslim-majority countries take the day off. Many people who are unable to attend the mosque during the week will make an extra effort to attend Friday prayers. In countries where the call to prayer is broadcast over speakers. In the United States, Muslims must seek special permission from their employers to visit a nearby mosque. Some workplaces, such as universities, hospitals, and corporate offices, allow employees to organize their own Friday prayer. Friday prayers have a special place in the hearts of Muslims because they are a religious prayer that dates to the Prophet's practice.

In The Quran, Surah Al-Jumu’ah Ayah 9 it says, “O you who have believed, when [the adhan] is called for the prayer on the day of Jumu’ah [Friday], then proceed to the remembrance of Allah and leave trade. That is better for you, if you only knew.”

To emphasize the significance of Friday Salat, the Prophet (PBUH) said in his teachings that he sometimes wished someone else could lead the Jummah instead of him. That way, he'd be free to go collect firewood and burn the houses of those who didn't come to church. We have the opportunity to perform Fajr, Dhuhr, Asr, maghrib, and Isha 1773 times in a single year. Each occurrence provides an opportunity for us to grow closer to Allah SWT. 1773 times to express our love and devotion to Islam and to remember him. We are only allowed to pray the Jummah prayer 52 times. That's all there is to it, 52 times a year. On the day of judgment, we will thank ourselves for having the discipline and foresight to take advantage of this time. When this is the case, one can find God Almighty, and whoever finds God Almighty will have access to all of the world's blessings. As a result, it is man's duty to obey every command of God Almighty. It is incorrect to believe that only one month of the year is dedicated to worship. Worship [only] on the last Friday of Ramadan should not be considered acceptable. We must have complete faith and trust in God Almighty and never betray Him. Only then will we be counted among those who are guided, as God Almighty has mentioned. When God Almighty becomes a person's friend, all of their needs are met, and this is a promise from God.