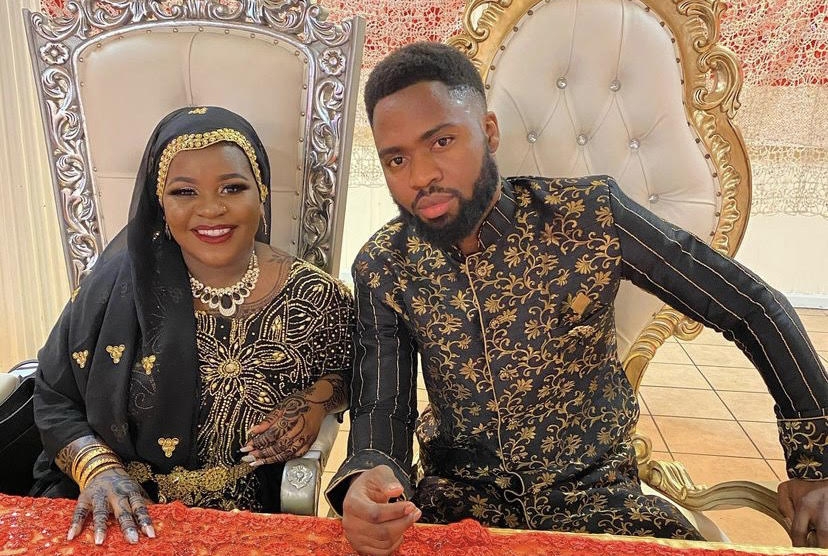 By the will of Allah, they were able to find the one whom they will be bonded with in this world and the Hereafter.

The peace and beauty of marriage is definitely one of the blessings of Allah and Alhumdulillah Nimo and Mohamed were able to find each other.

Haha so thankful for this app my husbands name is Mohamed and mine is nimo we are living in east Africa now , Tanzania. We’re definitely going to recommend this app for our friends and family who are looking to get married.

Salams Team: What interested you in joining the app?

Salams Team: What was your experience while using the Salams app?

I honestly don’t remember swiping right on him but he said he hasn’t really been on the app and when he went on there after like a month he had a lot of females who swiped right on him , he was able to see it because he had premium and out of all the females he liked me and only swiped right on me. I wasn’t on the app for like 3 days good thing I wasn’t on there for that long and met him sooner. 3-4 weeks after we were talking he was like you would make a great wife and I was like what do you mean then that’s when he said we should get married.

Salams Team: Any advice for other Salams users?

My advice for other Salams users is to not give up there’s someone out there for them.

May Allah bless and protect the marriage of Nimo and Mohammed and bless them both with the best in this world and the next! Ameen!