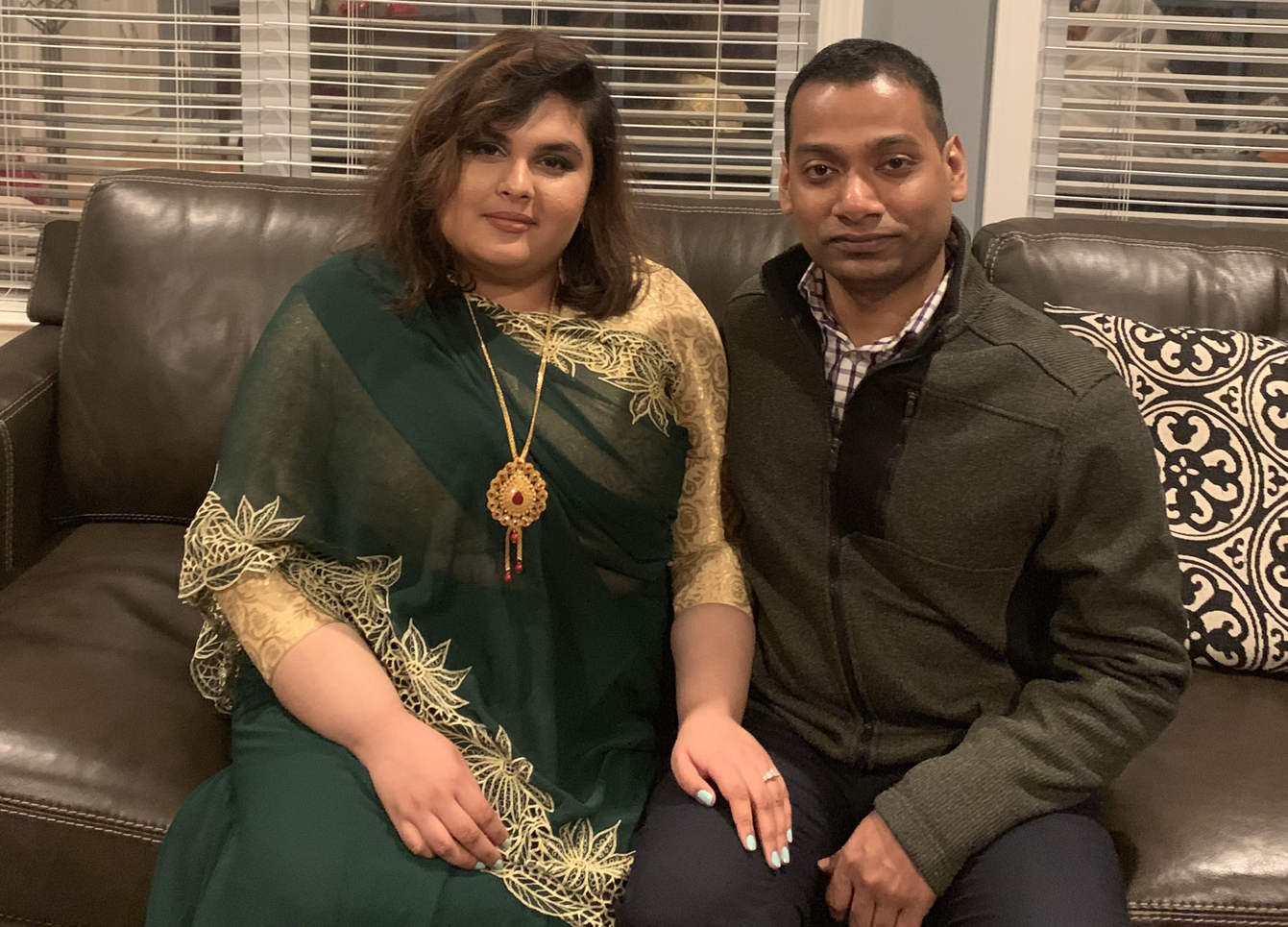 After we connected on the app, we immediately became each other’s priority and felt a genuine connection to each other. Late night phone calls and non stop texts were done on the daily. We cried tears together and shared laughs together. My husband travelled almost three hours by bus to see me out of nyc in PA and I did the same. This all happened while my husband was in his last semester of masters and was working a stressful job and I was in the middle of a very intense undergrad program. We never let our busy lifestyles stop us from making time for each other.Many have told us that we rushed into a relationship too quickly or even that a relationship that started from a dating app is unsustainable.

But I don’t look at love that way. We both met people on the app that didn’t work out in the grand scheme of things but it all just led us to finding each other. Sometimes I think would I have found my husband without Salams (Previously Minder) and I believe yes I would have. When you find the right person for you, you just know that person is who you will spend the rest of your life with. My husband is my soulmate and Salams (Previously Minder) helped me connect with him sooner rather than later. I never planned that I will meet the love of my life the way that I did. But of course as the saying goes: they plan, and Allah plans. And Allah is the best of all planners.