Things to Know When Dating a Muslim Guy 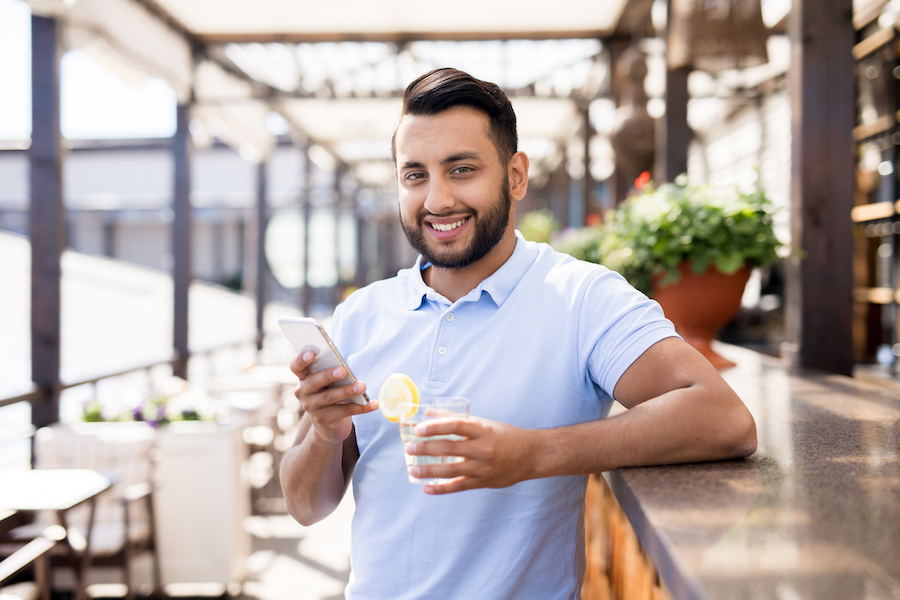 Dating a Muslim guy may involve practices and rules you have never experienced before in Western culture. If you are uncertain how to pursue a new relationship with a Muslim man and want to educate yourself about how to have a halal relationship according to Islam, read on.

While not all of the traditional rules apply to all Muslims, it can be great for Muslim women to have a good idea of what is expected of them in their new courtship.

Learn more about dating a Muslim guy in this detailed guide to the customs and traditions of Islamic dating.

What Should You Know About Dating a Muslim Guy?

First and foremost, you might be wondering what there is to know about dating Muslim men. There is a bit of a double standard for men and women of this religion. Men are permitted to court and marry a woman of any faith, resulting in an interfaith marriage. This means that you may be dating a Muslim man but have a very different religion.

On the other hand, Muslim women are only permitted to marry men of the same faith. If you are a Muslim woman, you will only want to focus on dating a Muslim guy.

Dating apps like Salams have more than 2.5 million members. They are responsible for over 25,000 couple success stories. There may be a marriage crisis in the United States, but Salams seeks to solve the problem. You’re certain to find a potential partner when you spend time on this app dedicated to creating Muslim connections.

Dating can also be a rather quick process in the Islamic tradition. While people often date members of the opposite sex for fun, Muslims are searching for a marriage partner. This is one of the most significant decisions they will make, and they do not take this responsibility lightly. Once they find the right match, relationships often move from courtship to engagement at a fast pace.

What Does Islam Say About Dating?

Dating apps can help to connect you with a potential spouse who comes from the faith, but you must be willing to understand what Islam has to say about the practice. Dating just for the sake of dating or to cure your loneliness is haram (forbidden) in Islamic culture. Instead, it should have the sole purpose of considering compatibility toward a future marriage.

With this goal in mind, here are a few of the tenets that you’ll need to follow:

Maintaining modesty and purity is an essential part of the dating relationship for Muslims.

Especially in our modern society, it is common for men and women to wish to meet one another alone. However, this is frowned upon in Islamic culture. It is considered to be too tempting. The relationship should absolutely not be consummated before the wedding ceremony. As a result, men and women are required to be supervised by the woman’s relatives.

Other rules of a halal relationship include:

With this in mind, Muslim men and women in relationships should also hold chaperoned conversations and chats.

Muslim culture incorporates the input of valued family members into key decisions. In a traditional culture, parents and extended family members will have an opinion and a voice when determining whether a couple is compatible or not.

When you’re thinking about dating a Muslim guy, be prepared to get to know his family members. Compatibility often extends beyond the couple themselves. After all, with a lifetime commitment comes a lifetime of shared experiences with friends and family members.

Although forced or arranged marriages existed in the past, Muslim men and women are now free to choose whether they want to be joined together in holy matrimony or not. They should not be forced into a relationship that one or both parties do not want.

If one member of the couple decides that the relationship does not have a future, they should part ways and continue searching for a new partner with whom they can spend their lives.

How Can You Meet Single Muslim Men?

Women searching for a man with strong Muslim faith should consider free online dating apps designed to connect couples. Salams gives you the freedom to make decisions based on personality and shared beliefs.